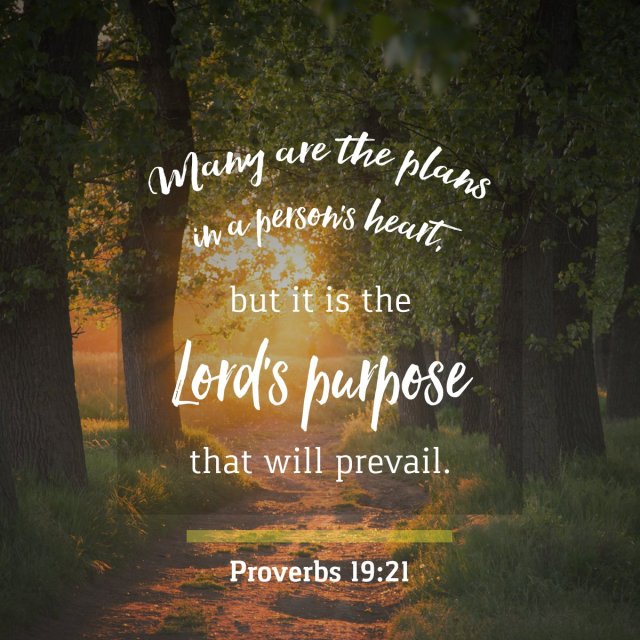 God uses human agents to bring to pass what he had planned before the foundation of the world.

The meeting between Abigail and David was no accident; God arranged it. David was wise enough to recognise this. You will make a lot of progress in life if you take note of the fact that no meeting with any person is a coincidence.

In Exodus 2:5-10, Pharaoh’s daughter went to bathe in the river at about the same time Moses was placed on it. It is easy for a casual observer to see this as a mere coincidence, but it was God at work in the affairs of men. God planned it because He wanted Moses to be trained in the house of Pharaoh. Fortunately, Pharaoh’s daughter had no child. If She had children, she would have seen adopting Moses as an extra burden.

Also, in 1 Samuel 17:22-23, we have the story of David and Goliath. David arrived at the battlefield at the very moment Goliath showed up to boast as he used to. As it were, the one meant to die met the one who would kill him. This was arranged by God.

In 1 kings 19:15-21, Elisha was busy doing his work when Elijah came passing by. God also arranged this meeting. Through this meeting, their lives were radically transformed.

From time to time, God uses some people to open doors for you and He uses some others to close doors against you.

“And to the Angel of the Church in Philadelphia write; These things said He that is holy, He that is true, He that has the key of David, He who Opens, and no man shuts; and shuts, and no man opens;”

In the case of Nabal and David, David did not even ask God whether he should go and attack Nabal or not. He was so angry that even if God spoke, he would not have heard. God sent Abigail to close the door of revenge against him. This is why you must ensure that you are on the side of God.

As long as you are on His side, you have the assurance that every door shut against you is not good enough for what God is preparing to give you. Through patience, you must also learn to recognise that everyone in your life has been assigned to play one role or the other to bring about the actualization of the plan and purpose of God for your life. Whatever represents Nabal in your life, and whatever stands like Goliath on your road to success, all have their different roles to play. Just ensure you are on the Lord’s side and you can be sure of victory at the end of the day.

Lord, work out your purpose for my life.